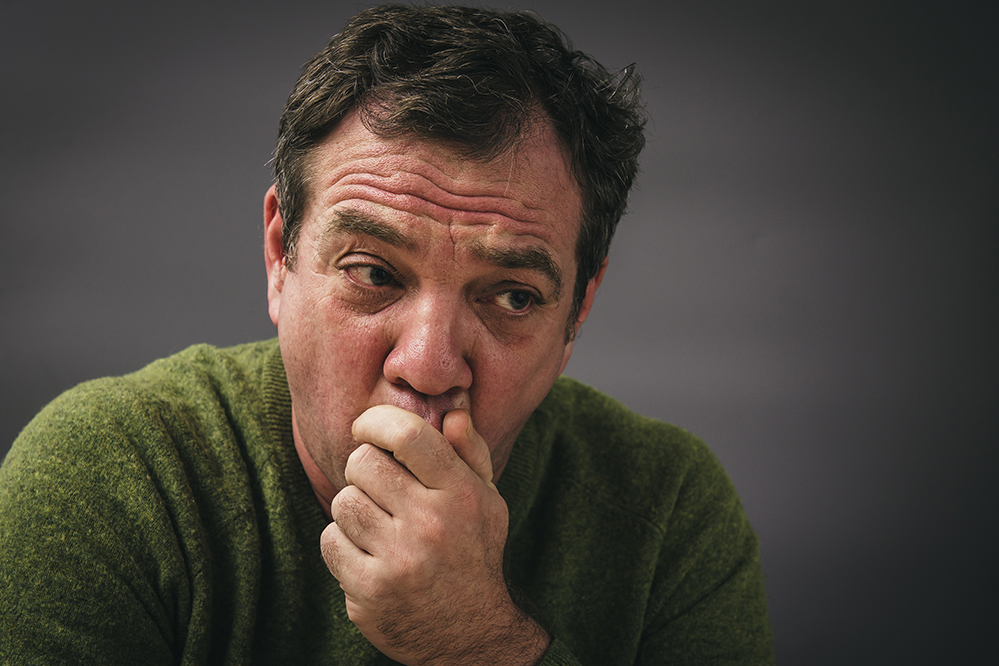 Special to the Journal By Douglas MacQueen, MD

This season there are two infections in the headlines that are important to discuss: influenza and pertussis. Both are preventable with vaccination and both have been prevalent this year.

Every year between 10,000 and 40,000 people die from the flu in the United States. Influenza season started early this year and has been particularly aggressive, resulting in many hospitalizations and a number of deaths, among them five pediatric deaths in New York State. While flu season is starting to wane, the potential for more cases still exists.

Where does influenza come from?

The flu originates in Southeast Asia and different strains of the virus are present each year. Some strains are better at spreading from person to person, some cause more severe infections. Formulation of the annual flu vaccine is based on the particular strains that have been prevalent in other parts of the world.

How can I avoid getting the flu?

Flu virus is spread by droplets in the air when infected people cough, sneeze, and speak, or when the droplets land on something that you have touched before touching your own nose, eyes, or mouth. Infected people often pass along the flu before they have symptoms, which is why your best protection is annual vaccination and frequent hand washing (don’t forget your thumbs).

What are the symptoms of flu and what should I do if I have them?

Flu symptoms include fever and chills, headache, muscle ache, and severe fatigue. Your doctor can diagnose flu with a nose swab. Your doctor can also prescribe an antiviral medication for the flu. It is prescribed for pregnant women, the elderly and the very young, diabetics, people with lung or heart disease, and those with weakened immune systems due to HIV, chemotherapy, or medications that suppress the immune system. Flu antiviral medication is most effective within 48 hours of the onset of symptoms.

Why is pertussis, or whooping cough, in the news?

Over the last 50 years, 2012 was the worst for whooping cough. This illness is potentially fatal, especially for babies and young children. Whooping cough is caused by a bacteria called Bordetella pertussis.  It can be treated with an antibiotic.

Why is it called whooping cough?

Whooping cough starts out like a common cold, followed by bouts of a severe cough. The cough comes in waves, during which the patient gasps for breath. The gasping sounds like a whoop. It can sometimes be so severe that it causes vomiting. Children may not make the whooping sound when they have pertussis.

Who should be vaccinated for whooping cough?

Everyone. Pregnant women should be vaccinated during each pregnancy so they can pass protective antibodies to their newborns. Anyone expecting to be around an infant should be vaccinated because babies under two months of age cannot receive the vaccine. If you choose not to vaccinate your children, you put them at risk for pertussis and you also put other people’s babies at risk for what could be a fatal illness.

Don’t I have immunity from the pertussis vaccines I had as a child?

No, immunity from the vaccine diminishes over time, so children need vaccination boosters. Adults should also receive the booster, which protects against tetanus and diphtheria, as well as pertussis.

You can spread both the flu and whooping cough to others before you have symptoms, which is why vaccination is so important. It is also important to stay home and to avoid contact with infants if you are sick. We’ve had the luxury of living at a time when vaccines have made potentially fatal infections rare. With more parents choosing not to vaccinate their children, that’s no longer the case.

Dr. MacQueen is an infectious disease specialist who is board certified in internal medicine and infectious diseases. He is on the medical staff of Cayuga Medical Center and can be reached at the Cayuga Center for Infectious Diseases at (607) 241-1118.